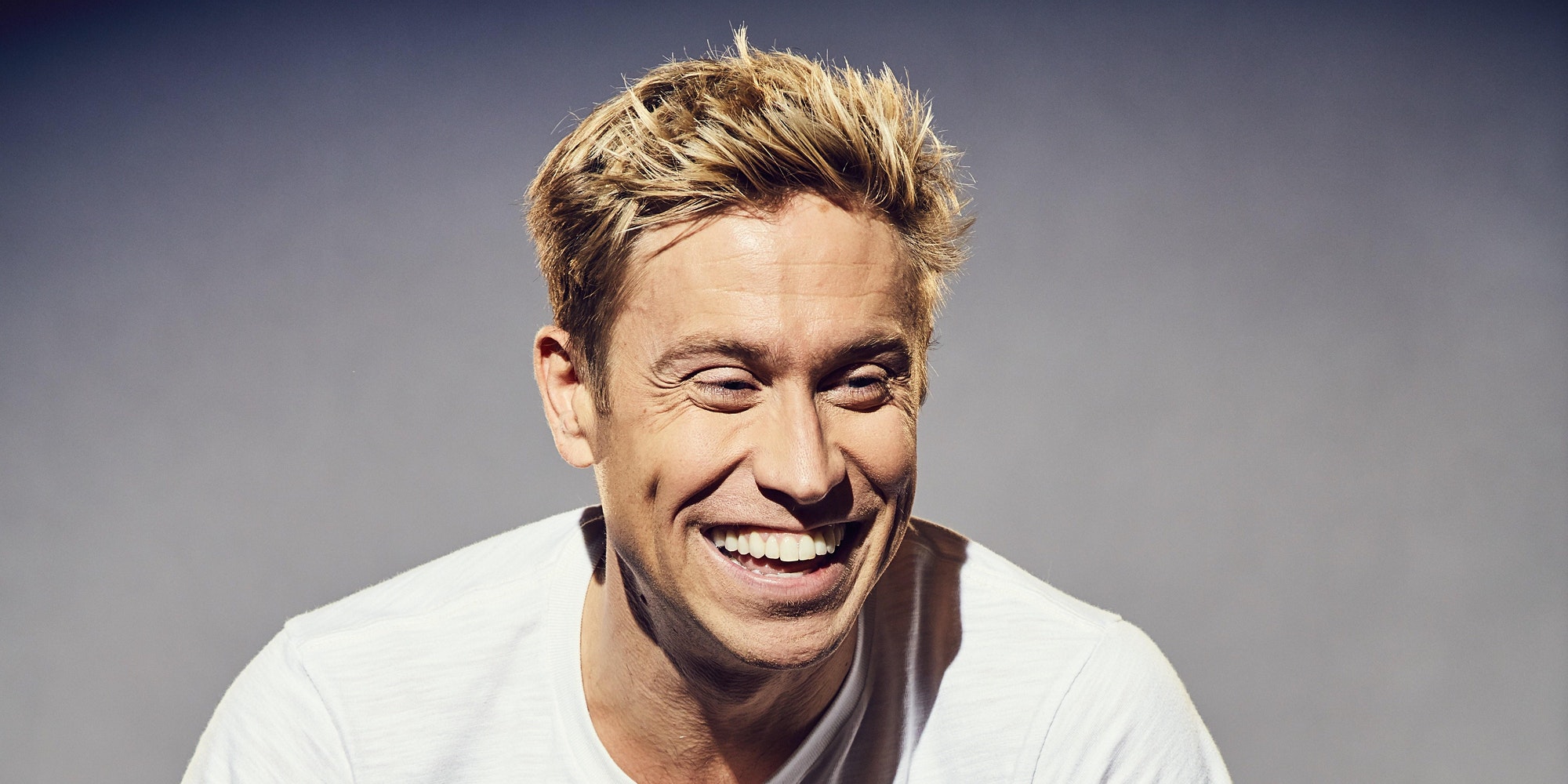 Russell Howard, one of the best-selling acts in British stand-up, and host of the smash hit TV show Russell Howard’s Good News (BBC) and his current critically acclaimed show The Russell Howard Hour (Sky), comes to Berlin, Urania for the first time with his biggest ever globe-spanning stand-up tour following the record-breaking success of his 2017 tour Round The World which become his celebrated Netflix special Recalibrate.
Russell is back on stage where he belongs, making sense of a world that’s spinning out of control.
It’s time for Respite.

“One of the world’s top comedians” The Sunday Times, UK

“Howard has ascended his way to the top of the comedy world” The New Zealand Herald, New Zealand

“He’s cheeky, he’s charming, and he may be your new favourite British export in a Brexit world” Time Out, USA